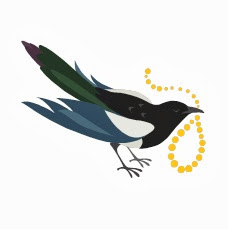 Some amazing examples of beautiful circles.

Kaleidoscopic Floor Installations Made of Mirrors, Crystals and Glass by Suzan Drummen 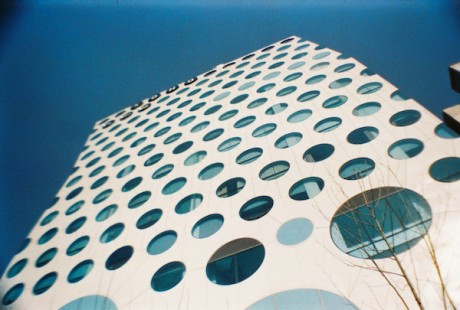 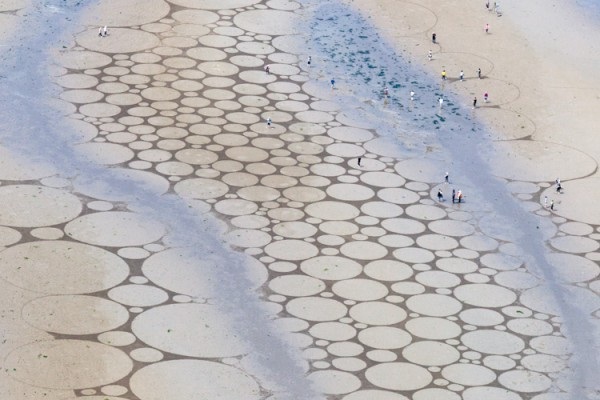 and so did Delaunay (Thanks to @lennyvalentino for letting me know about him): 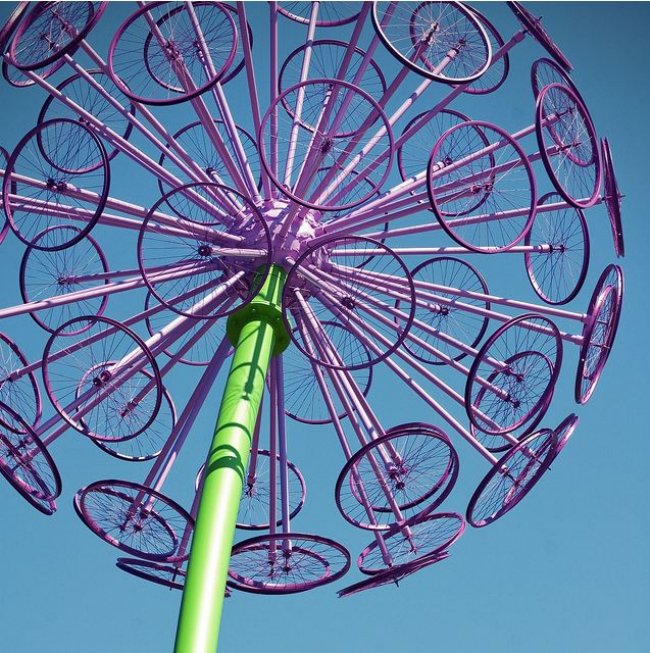 Firstly there's a slide with pictures and some prompt questions: 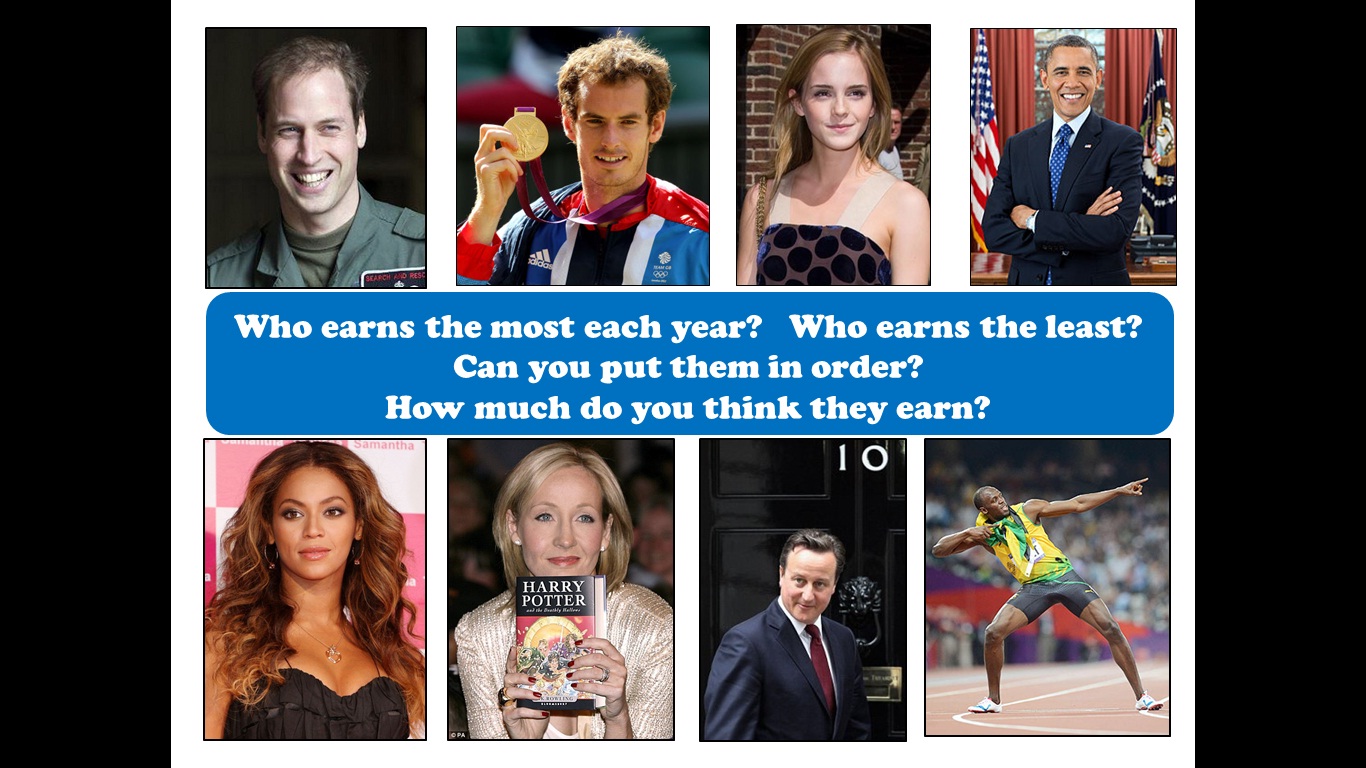 Then there's a slide for each celebrity with their name, job, salary and age on it, for example: 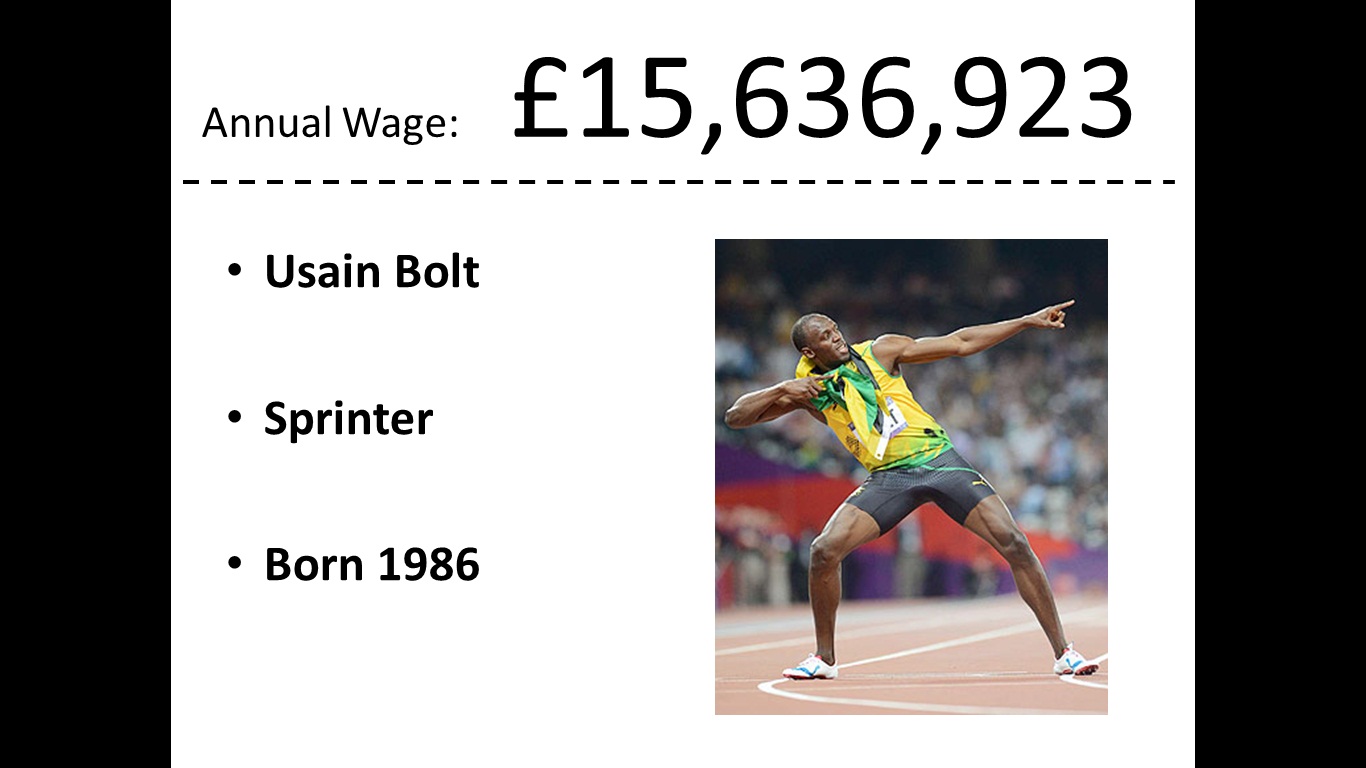 The resources can be downloaded here from TES.

Here are some suggested activities to do with them.  I'd be grateful if you could add any other ideas in the comments box below please:


Show the first 2 slides. What does the word ‘annual’ mean.  Do we know who all the famous people are?  What are their jobs?  Who earns the most? Least?  How much do you think they earn?


Print each slide out onto A4 and cut along the dotted line.  Shuffle and using blu-tac try to match each famous person to their wage.


Use to help learners read, write and say big numbers.


Work out the age of each celebrity.


Ask leaners to round to 2dp, nearest pound/ten/hundred/thousand depending on the activity you are doing.

Food for thought - and for learning about Maths.

I shouldn't be surprised that I've put on weight since I started teaching.  Food is a great way to help learners understand lots of mathematical concepts. 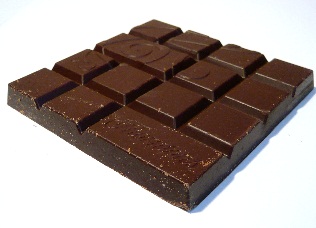 'Best Buy' - the opportunities are endless!  Crisps, different packs of Caramel bars, in fact anything that catches my eye at the time or is on offer at the Supermarket at the time. 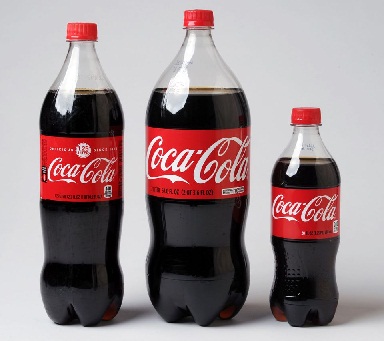 Strawberry shoelaces for perimeter and measuring. 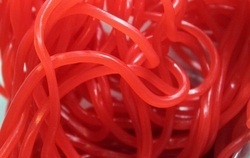 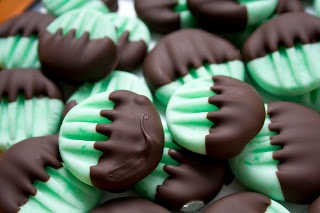 Dropping toast for probability - does it always land butter side down? 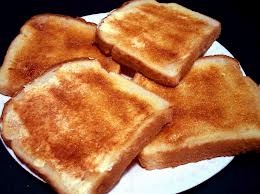 Pizza for volume of a cylinder. 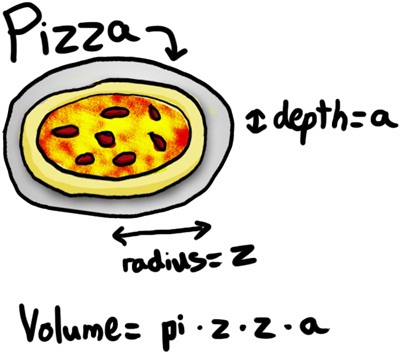 Investigating ice cream cornets for volume and SA of cones,frustums and spheres - that's a resource I have on TES here. 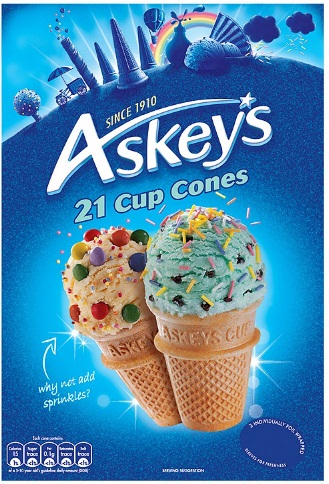 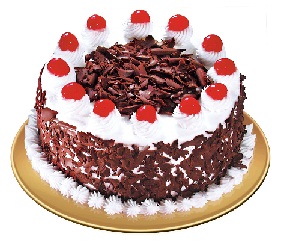 Students budgeted for, planned and did my family's shopping for a week - but that's a whole other post!

Please share in the comment box below other ways I can find as an excuse to eat during lessons.... 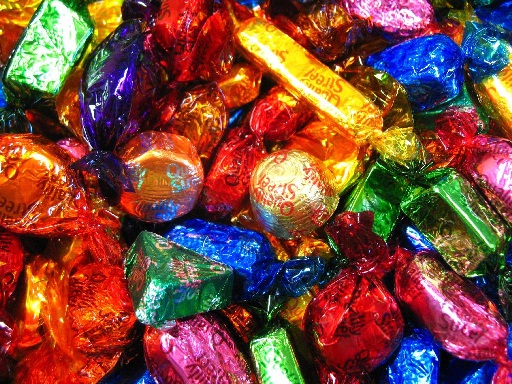 Starting from September I'm going to send a letter out to parents and carers with a link to Symbaloo webmixes for each module we will be covering that half term.

That way they can see what their children are going to learn and be able to support them through direct, easy access to internet links.

I was thinking that each webmix could contain links to:

I've made a start on Module 1 here:

Is there anything else you can think of that could be included?

Please note that the webmix above is interactive - you can visit any of the webpages by clicking on the tile.  I will also be updating so there may be new tiles on it if you visit it again.

You can save a copy of it if you click on 'View on Symbaloo'
Posted by @TheMathsMagpie at 19:21 No comments:

My Year 10s loved making this during our trigonometry learning.  We then took it outside to estimate the height of trees, the school building, lamposts etc. 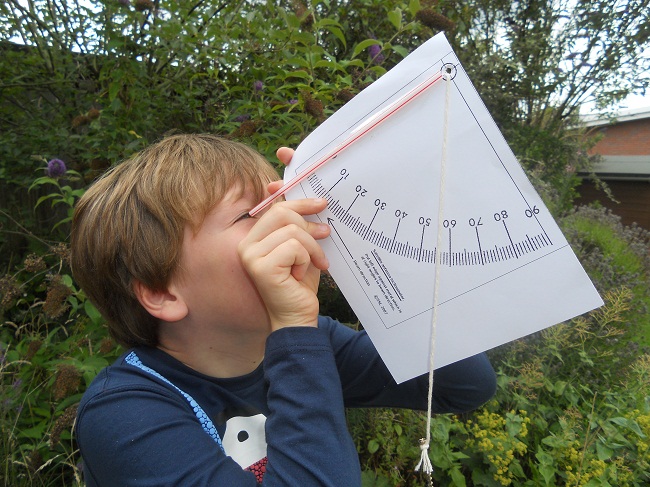 They made their inclinometer from a straw, string, sellotape, a small weight and a card version of this template: 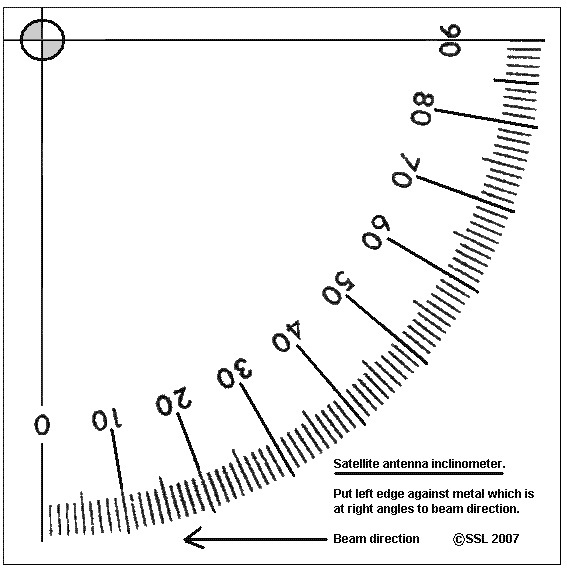 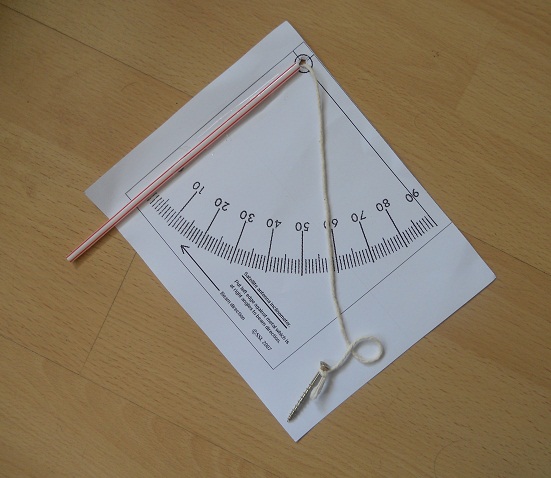 It takes one student to look at the top of the object through the straw and one to read the angle made by the string as demonstrated in the first picture.

The only other piece of equipment Year 10 needed was a tape measure and they were off!

Before making any calculations about the height of the object they made diagrams and included any measurements in it: 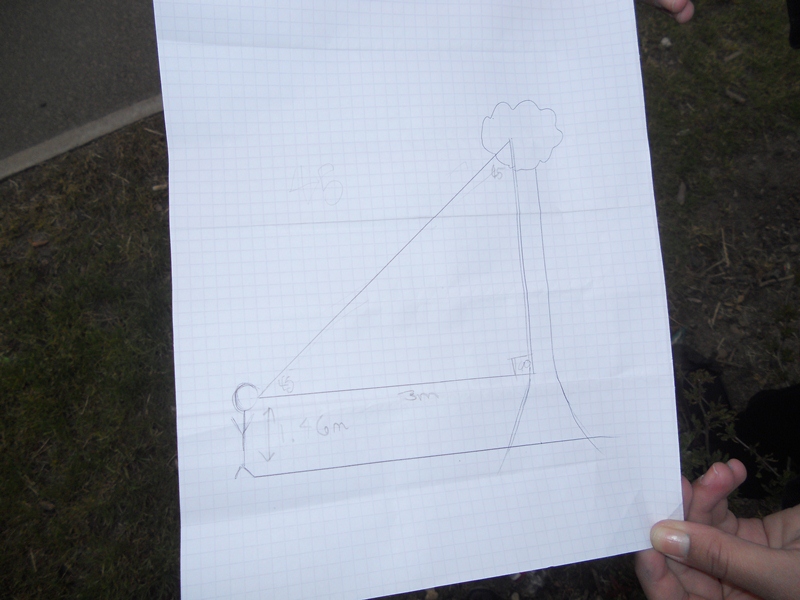 Trigonometry-tastic!
Many thanks to http://www.satsig.net/pointing/how-to-make-inclinometer.htm for allowing me to include their template in the blog and on the resources- they have a lot of fantastic maths-in-context information on there - well worth a look round. If you follow the link there's also a picture of someone using one of the inclinometers to correctly angle satellites.
A word document with a template and picture of how it should look are available to download here from TES.﻿

Just a quick and easy idea of how learners can indicate to you and each other how confident they feel about a current topic or question.

Obviously it's then important to then check understanding.


I have a portable laminated class set of these and then students also have them stuck inside the front of their exercise books too.

The good thing about them is that learners can indicate more than one position at once - where they started the lesson with one finger and where are they now with another as a simple way for them to see that they have made progress.


Copies can be downloaded here from TES.

Posted by @TheMathsMagpie at 11:57 No comments: 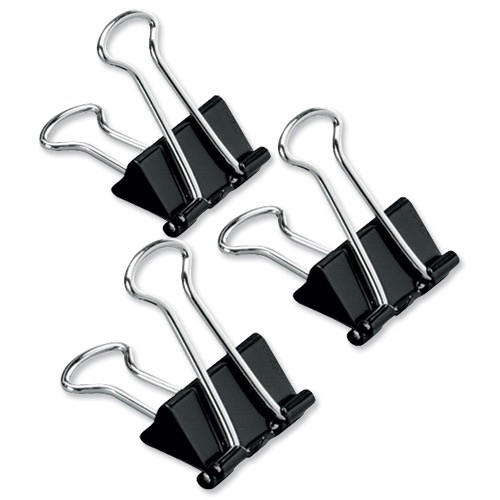 I love mini bulldog clips - perfect to use with these cards!


I've had sets which have been used by everyone from Year 7 to Year 11 many, many times and they last really well.  Copying them onto several different colours of card really helps to sort them out when they occasionally get muddled!

and then an extension set to promote discussion: 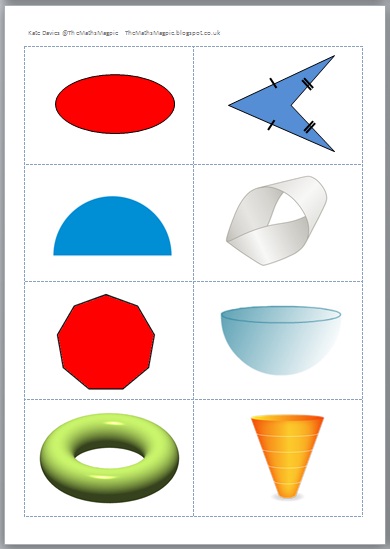 Plus an A4 laminated front-of-the-class-sized set with the shape's name written on the reverse is handy to have too.

The grid-lines you can see don't print which makes them much less stressful to cut out or guillotine.

Suggested activities which can be led by teachers or learners:


1)    Not all the cards have to be used at once.  Ask learners to put the shapes into groups of triangles, quadrilaterals, regular polygons etc. then concentrate on the properties of one or two particular group at a time.

3)   I have a laminated A4 size of each shape, hold one up and play ‘Match my shape’

4)    Alternatively they can be tacked up around the room in advance of the lesson and play ‘Silent staring’.  “Stare at a …..” 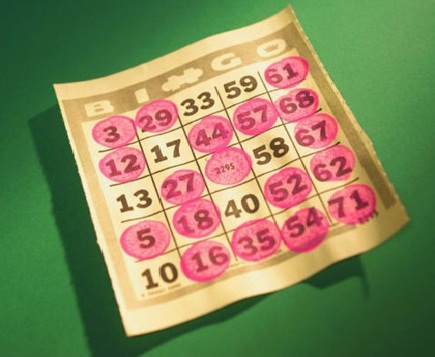 6)    Bingo – students pick 6 of the cards and put them face up on their table, they then put them face down when either their names/properties have been called. I use a spare set shuffled to choose the order.


…. a quadrilateral with no special properties


…. all the regular polygons


…. a shape with rotational symmetry order 2/3/4
....a shape with 8 vertices
....now show me another ....
Sets of these (including greyscale A4 front-of-the-class-sized copies) plus the suggested activites, are available to download here from TES.

A couple of posters I'll be putting up in my classroom - never hurts to remind myself of these!  Seems so obvious when you look at it like this: 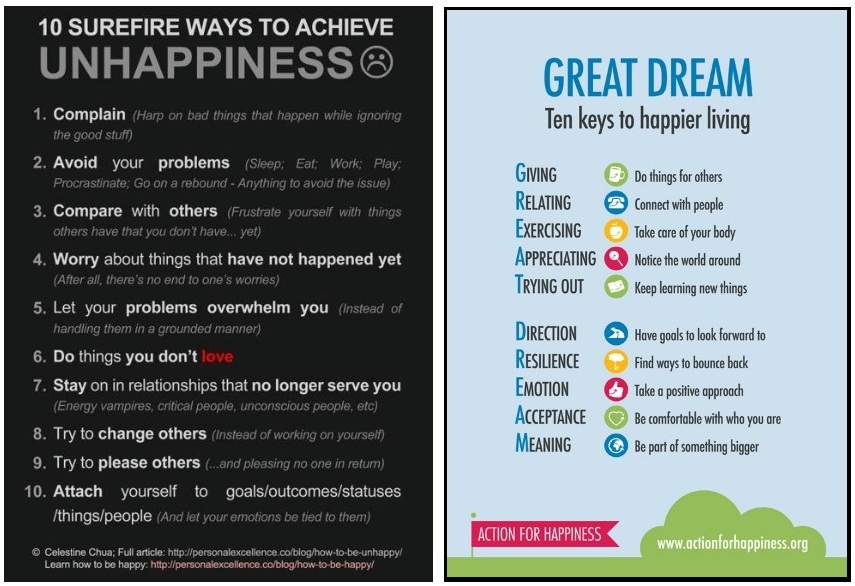 Many thanks to @CelestineChua for permission to use her '10 Surefire ways to Achieve Unhappiness'! Please see her inspirational blog and web pages here http://personalexcellence.co/

Also thanks to @actionhappiness for their amazing posters and attitude to life - love you guys!  http://www.actionforhappiness.org/

Posted by @TheMathsMagpie at 13:41 No comments:

It's a great mneumonic, but it can lead to the misconception that division is done before multiplication, when actually they should be done at the same time reading left to right, like a sentence.

The same applies to addition and subtraction.

Today's home-made offerings are posters to remind learners of this.

The first states the theory and the second models an example using the 'Drop it Down' method I use to teach Order of Operations. 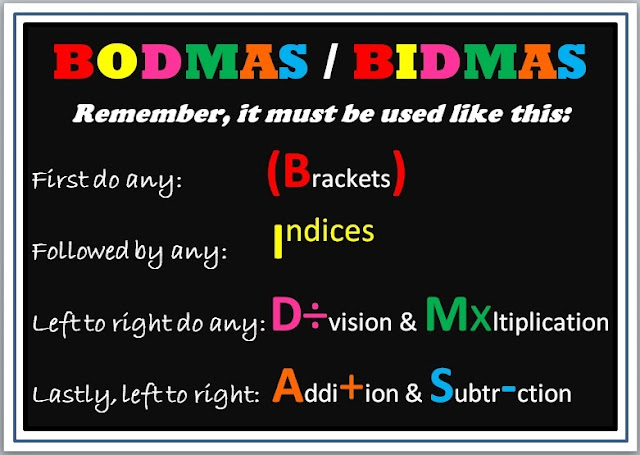 They can both be downloaded here from TES.
Posted by @TheMathsMagpie at 22:01 2 comments: